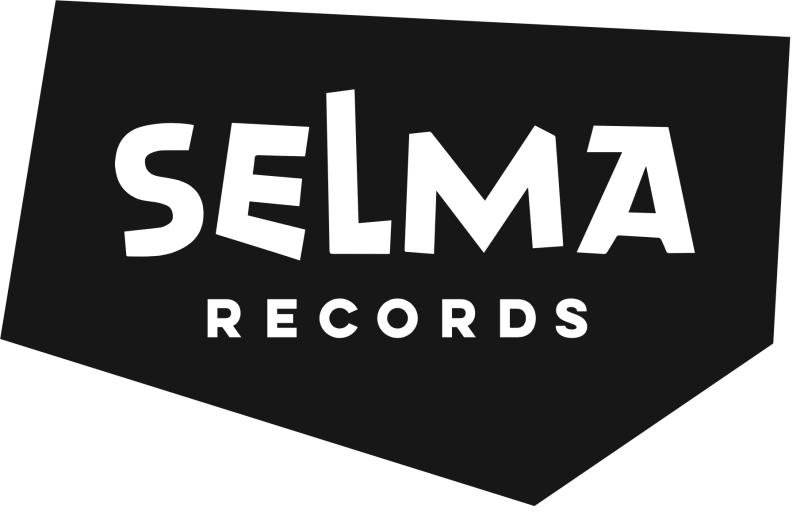 Through his own life journey, Farhad Jooyenda was inspired to combine the musical heritage of the Orient and Occident.
This involves the use of various musical styles with a preference for danceable pop and rock songs infused with Persian beats, but spiritual sounds and very gentle melodies and instrumentation also find their way into his compositions repeatedly.

The powerful singer and skilled percussionist has taken up the cause of peaceful and open understanding among all cultures, as well as equal rights for women.
In his native country Afghanistan, the tide has once again turned for the worse, and despite all the horror reports and hopelessness, he never gets tired of using his musical power for love.

In the Afghanistan of the last political epoch his career went steeply - featuring numerous television appearances, quite a few hits and very popular music videos, he was one of the celebrated pop stars of the country, which is home to many young people who had and still have a great need for a secular way of life.

On his upcoming album - the first solo album in his career of more than ten years - he shows very different facets of his musical world, relying on very different instrumentations and styles, but he succeeds brilliantly.

Because he knows exactly how to use his voice to ultimately merge both electronic beats and the sound of an acoustic guitar band with his lyrics about hope (fascinating: a song for his newborn niece), love and beauty, and also with old Afghan cultural heritage.

My name is Kabul and I will not give up.

I am hurt, yet I keep dancing and singing.